Michel has a huge international experience and strong leadership skills in the Medical Technology field, after having spent his entire carreer with multi-national and global companies from this industry.

Michel has just left LivaNova where he served as President of the Cardiac Surgery Division since 2008. Right before that, he was a Consultant in Executive Search at Spencer Stuart, focusing on MedTech.

Actually, Michel started his carreer at Baxter International, where he worked his way up from sales to the position of President of the European Cardiovascular Business throughout 18 years. He left to become the President Europe of Boston Scientific for seven years, with full responsibility across eight divisions including Interventional Cardiology.

Currently, Michel also is the Chairman of Xeltis and Stentys, and a member of the Board of Corwave. Now, we are proud to count him on the STRAMMER‘s team too !

“We are very pleased and lucky to have someone with Michel’s wealth of experiences and deep industry knowledge joining the STRAMMER‘s team”, said David Mercier, CEO of STRAMMER.  “He is going to be an essential contributor to the definition and implementation of STRAMMER’s effective growth strategy.” 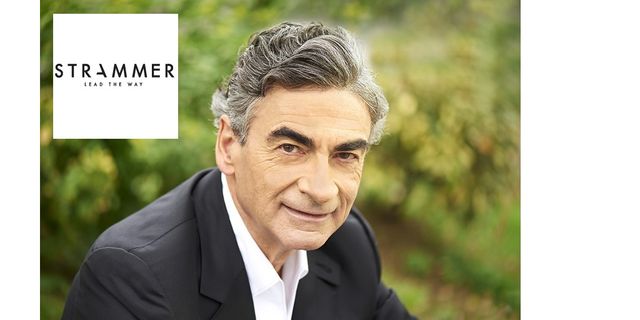 We are pleased to announce that Michel Darnaud has joined STRAMMER. Learn more here: https://t.co/AX6Aw0Ib76