Cédric started his career in 2005 in Shanghai with Arcelor Mittal, the world’s largest steel company, where he developed trading activities and strategic research in Asia.

In 2007, he moved to the oil & gas industry with MSP/Drilex, China’s leading oilfield equipment manufacturer. While at MSP/Drilex, he moved to Buenos Aires, Argentina, where he set-up thecompany’s South America Regional Headquarters. After returning to Shanghai, he worked on the development of the organization’s South-East Asia Market for almost 3 years. In 2011, he took over leadership of MSP/Drilex’s IOC (International Oil Companies) department, developing Oil & Gas Majors in Southeast Asia, the Middle East, Africa and Latin America. He created and implemented an aggressive 3-year business plan for the period 2013-2015, which saw sales volumes of more than 21 million USD, exceeding objectives by 8%. 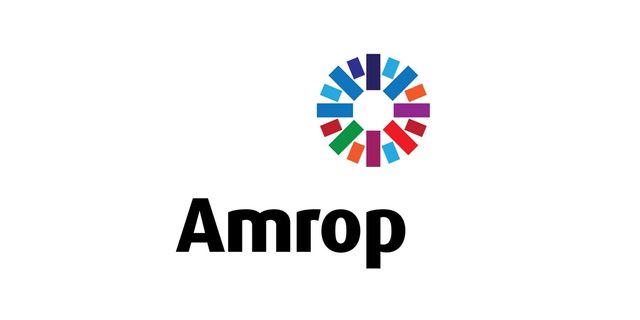