Many experts and executives say that C-suite leaders and board members who do not keep pace with digital innovation will increasingly become less relevant, while also risking their companies’ ability to compete, according to the Executive Monitor report released by Boyden Global Executive Search.

The report includes a new survey of more than 1,200 Americans and reveals the following findings:

“There will be a shift of power from the top to the bottom, because know-how and knowledge are everywhere right now,” said Armin Meier, Leader of Boyden’s Global Industrial Practice and a Managing Partner in Switzerland. “Everybody can get the same views and the same understanding of this world. That will transfer power to the people who actually have true leadership capabilities.”

Lindsay Landsberg, a Principal with Boyden United States in Chicago, added: “Senior executives with the most work experience and deepest institutional knowledge of an industry and company are often the least knowledgeable when it comes to understanding the impact of new technologies, and the investments in talent and technology that may be needed to stay relevant.”

The Boyden report also includes sector-specific insights and exclusive interviews with Oscar Landerretche, Chairman of Codelco, the world’s largest copper mining company, and Noor Menai, President and CEO of CTBC Bank USA, which is supported by $110 billion in assets globally.

“For the majority of U.S. public companies, it’s the shareholder who has the ultimate responsibility for the digital revolution,” said Menai. “This kind of disruptive change rarely happens without shareholders or activists forcing it because there is so much money invested in building these new models.”

The new report also focuses on the following topics in terms of digital innovation:

“The issue of workers being replaced by machines and the difficulties that generates is an issue as old as capitalism itself,” said Codelco’s Landerretche. “The key is to find a social system that redistributes the benefits that technology offers in an efficient, fair way that respects people’s dignity.”

Steve Nilsen, a Partner with Boyden United States in Atlanta, added: “Looking ahead, increasing digital investment and C-suite engagement is the only option, although often there’s a negative return in the short run. The only alternative is to do nothing and fall so far behind there is no way to catch up.” 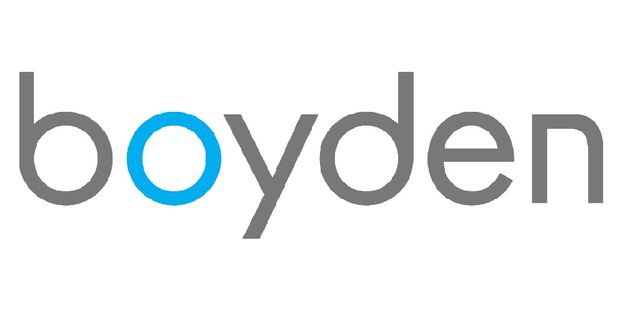