McDermott & Bull, one of the largest executive search firms in the Americas and the fastest-growing firm on the Hunt Scanlon Top 50 Recruiters list, announced the addition of Serge Spoelstra as Principal Consultant to McDermott & Bull Europe.

Rod McDermott, CEO and Co-Founder of McDermott & Bull, formed McDermott & Bull Europe earlier this year in order to acquire Amsterdam-based Interconsultants Executive Search, along with Partners Milo Zegerius and Norbert Meijer. Interconsultants was founded in 1984 and has completed hundreds of search assignments for leading European and global clients, including Ricoh, Avery Dennison, Samsung, and Tech Data. Spoelstra’s hire marks a major milestone in the young history of the new entity.

“I couldn’t be more thrilled to join this preeminent firm,” said Spoelstra. “Over the past decade, I’ve become more and more convinced that a focus on ‘cultural fit’ between a candidate and an organization is as important, if not more important, than qualifications and experience. I look forward to building my practice as part of McDermott & Bull Europe and contributing to our growth in the Dutch and European market.”

Spoelstra has over fifteen years of experience in recruitment and executive search with companies such as Michael Page and DPSC Executive Search. 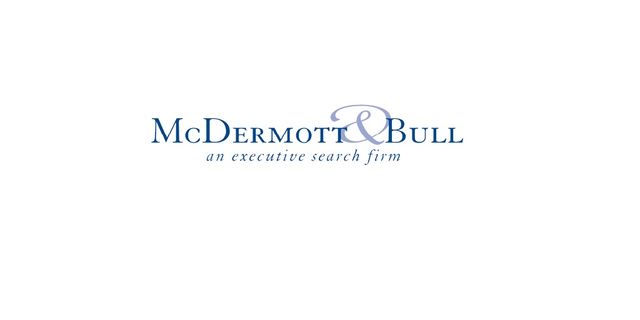