Alexander Hughes – the global Executive Search firm headquartered in Paris celebrating its 60 years’anniversary this year, strengthens its organization in the Nordics.

Alexander Hughes established its first Nordic office in Stockholm, Sweden in 2007 followed by offices in Helsinki, Finland and in Copenhagen, Denmark.

Throughout the years, Alexander Hughes gained a foothold in the Nordic countries while expanding its presence in other parts of the World. Today the Group has a fully owned worldwide coverage with 52 offices.

Being an independent, privately-owned, family company, the Alexander Hughes culture aims at building long term solid relationships with clients. This approach naturally leads to a deeper understanding of the client’s key strategic goals, business models and unique cultural and organizational DNA: these insights are at the core of our ability to find and attract the best talents in the market for each individual company.

With the strong and still growing economy in Northern Europe and in particular in the Nordic countries, the demand for top level talent acquisition is equally strong and growing.

To meet these demands Alexander Hughes has decided to further strengthen its organization in the Nordics by expanding its presence with additional senior consultants in Sweden and Denmark and by appointing new Managing Partners and senior consultants both in Norway and Finland.

To implement and lead the new strengthened organization in the Nordics, Evan Tolstoj Hansen, Managing Partner of Alexander Hughes in Denmark has been appointed Head of the Nordic region.

Evan joined the Alexander Hughes Group in 2009 to establish the Danish office. Since then he and his team have successfully managed to position Alexander Hughes among the strongest and most recognized top level Executive Search firms in Denmark.

Following the appointment Evan says: “I am extremely proud and honoured to take on this responsibility and I am convinced that together with our current and new members of our Nordic team we will manage to leverage the position we have reached in Denmark to all of the Nordic countries."

Julien Rozet, CEO of the Alexander Hughes Group says: “The Nordic countries will be a crucial part of Alexander Hughes’ pursued development in Europe and the world and I am confident in Evan’s and his countries’ MDs abilities to lead this ambition.” 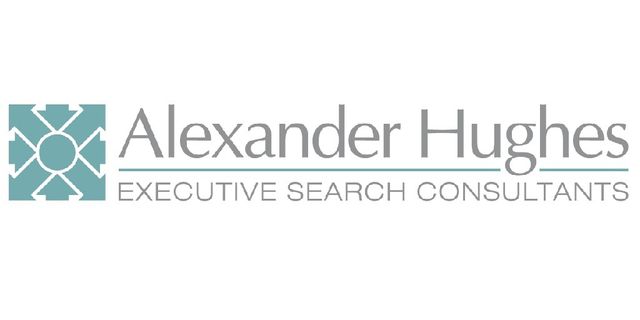