Founded in 2000, Qualitas works with a broad range of clients to accomplish diverse executive search projects. Working predominantly in Germany, Austria and Switzerland as well as further afield internationally, the focus of business is on private industrial and manufacturing companies as well as organizations in the fields of pharmaceuticals and technology. Qualitas is frequently mandated by organizations located in the DACH regions, to conduct challenging executive searches in Eastern Europe, The Middle East and Asian Markets. Through such diverse activities, Qualitas has gained vital expertise and knowledge in both local and global markets.

The founder of Qualitas Roland Wadl has over 20 years experience in the fields of executive search and human resources. Roland studied psychology at the universities of Graz and Vienna and holds a MSc. in International HR Management as well as a MAS in Organizational Development. Before founding his own company, Roland worked as an executive search professional and ultimately HR Director for different first-tier companies. In 2016 Louise Royer joined Qualitas as Roland Wadl’s partner. She studied Psychology at the University of London in her native England and after graduating, moved to Vienna in 2009. It was there she built an impressive career in advertising and media, working in client service for various local and international agencies. She has collaborated with clients in a wide range of industry sectors including Automotive, FMCG, Tourism and Construction.

On joining Kennedy Roland Wadl says: “We have always worked across borders and by joining Kennedy we aim to further accelerate this international footprint, ultimately benefiting our current and future clients. Looking at the network’s partners, I am truly excited to work together with a group of highly competent colleagues; coming together to share best practice knowledge and develop new ideas. Joining forces is sure to foster new opportunities and ensure continued relevance in an increasingly competitive market. Ultimately our continued goal is to enhance all areas of service for our clients and those of the partners in the network.”

Kennedy’s CEO Jorg Stegemann says: “I am thrilled to have Qualitas Management Consulting on board. Last year, we turned down approximately 100 search firms wanting to join our network as their level of experience, positioning, reputation in the market and professionalism did not meet our criteria. Qualitas ticks all those boxes. With Ikelosz/ Kennedy Hungary and Delta Advisory/ Kennedy Czech Republic, Qualitas as Kennedy Austria establishes us as a solid and reliable partner for Central and Eastern Europe. The Qualitas team speaks more than 10 languages, which enables us to manage searches in local languages all over Central and Eastern Europe. According to the Swiss Economic Institute KOF, Austria is the fourth most globalised country in the world. More and more companies have set up shop in the Alpine Republic and as such have boosted Austria as a favorable business location thus bringing investments, innovations and jobs. We were looking for the right partner to complete our presence in this region and have found just that in Roland Wadl and his team.” 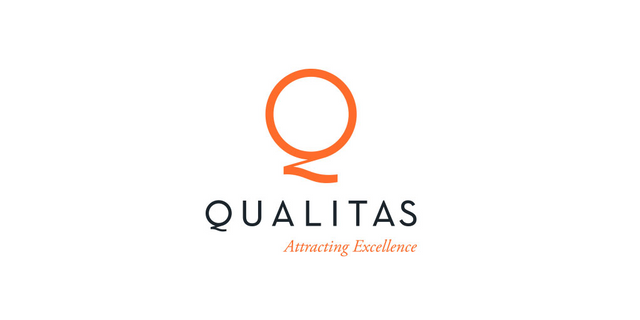