Morgan Philips Group has announced it has entered into an agreement to acquire Hudson Global’s recruitment and talent management operations in Europe (excluding Benelux).

The planned acquisition, which is subject to Hudson Global shareholder approval, will create a combined business with a turnover of 130m euros with 600 employees in 20 countries.

Commenting on the planned acquisition, Charles-Henri Dumon, Morgan Philips Group CEO and founder said: “This is a step change acquisition for Morgan Philips that will allow us to broaden our business and service offering into new markets and enhance our ability to respond efficiently and quickly to our customers.”

Alexis de Bretteville, Hudson CEO for Europe, who will join Morgan Philips, commented: “Morgan Philips is a dynamic, ambitious, technology-led human resources business that has grown rapidly since its formation in 2013. We are delighted at the prospect of working in an entrepreneurial environment with a track record of disrupting the executive search and recruitment markets.”

The proposed deal covers Hudson Global recruitment and talent management operations in the UK, France, Spain and Poland as well as a network of franchise operations in Denmark, Sweden, Norway, Czech Republic, Ukraine and Slovakia. It follows Morgan Philips’ investment in China in 2015 as part of its expansion programme in Asia. 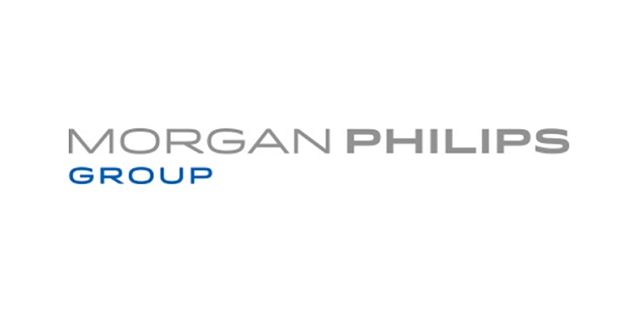 Happy to share this news. We will welcome Hudson’s teams in UK, Spain, France and Poland in the coming months. A great addition of talented professionals to our existing network. https://t.co/pPOgX7WAoz