Spencer Stuart, a leading executive search and leadership advisory firm, is pleased to announce that Ben Williams and David Daniel assumed the roles of CEO and chairman, respectively, with the start of the firm's fiscal year on October 1, having been elected by the firm's partners in May.

Prior to becoming CEO, Williams led Spencer Stuart's North American business and, before that, led its Financial Services Practice in North America. Before joining Spencer Stuart in 2010, Williams was president of the investment banking and capital markets broker-dealer of Wachovia, the nation's fourth-largest banking institution at the time.

"In a time of unprecedented change, organizations need exceptionally skilled leadership teams to interpret and respond to evolving business requirements, and cultures that support their strategic priorities," Williams said. "Building on the work of Kevin and Edward, we will continue to enhance our ability to help clients make the senior-level leadership decisions that have a lasting impact on their organizations. I couldn't be prouder to be a part of an organization that has such outstanding people and culture, and I'm humbled that our partners and colleagues have placed their trust in me as we continue to evolve and grow."

Daniel most recently served as head of Spencer Stuart's Private Equity Practice. He was CEO of the firm from 2001 to 2012, during which time he and the firm's management team expanded Spencer Stuart's global presence and strengthened its position in board and CEO advisory and recruitment, including CEO succession planning, and board and executive assessment.

"For more than 60 years, Spencer Stuart has been committed to continually enhancing our ability to advise clients on critical leadership needs, from executive and board recruitment to board effectiveness, succession planning, culture alignment, and team and organizational effectiveness," Daniel said. "I'm honored to help support our partnership on that mission." 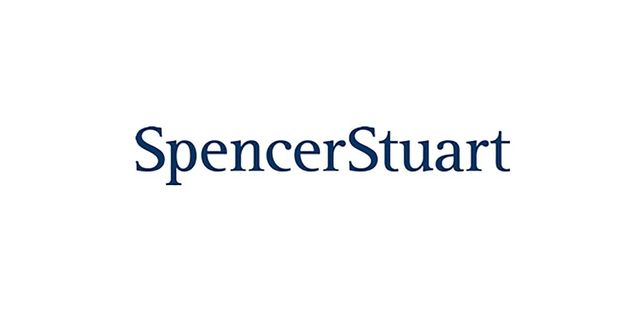